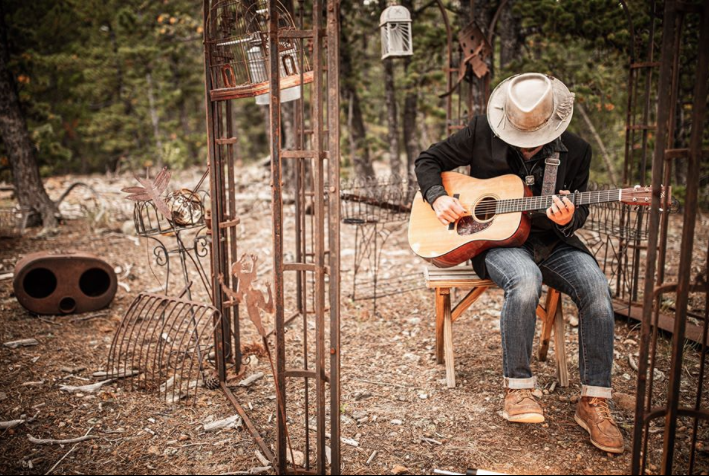 The Drunken Hearts found themselves entering Silo Sound Studios in Denver on April 1st, 2018 with friend and producer Tim Carbone (Railroad Earth) — just one day after the release of their then-brand new, self-produced album, The Prize. The band wanted to try something new for their next album: to create and record a new song each day, and continue that model until an entire album was realized, and the result is eleven full-fledged, living, breathing, musical time capsules that make up Wheels of the City. Mastered by Jim Wilson, and released worldwide October 18 on LoHi Records.

Called, “Boulder’s Americana Heroes” by 303 Magazine who writes, “Since their inception as a trio [in 2012], the now rock ‘n’ roll quintet has gained quite the reputation. Their music is raw Americana-rock, with a touch of country and a sprinkle of folk, and the result is a steaming and raucous sound full of emotion and energy.”

Mixing their mountain-spirit with the twang of the south, this electrifying five-man band met and live in the Boulder/Denver area of Colorado. Acoustic guitarist and powerhouse lead singer, Andrew McConathy is originally from Shreveport, Louisiana, and is known for his compelling songwriting and distinct and expressive vocals. Joining him are pedal steel, Dobro, and lap steel player Cody Russell and electric guitarist and vocalist Kory Montgomery, both from Arkansas, along with bassist and vocalist Jon McCartan, from Upstate New York by way of Vermont, and, from the outskirts of Chicago, drummer Alex Johnson.