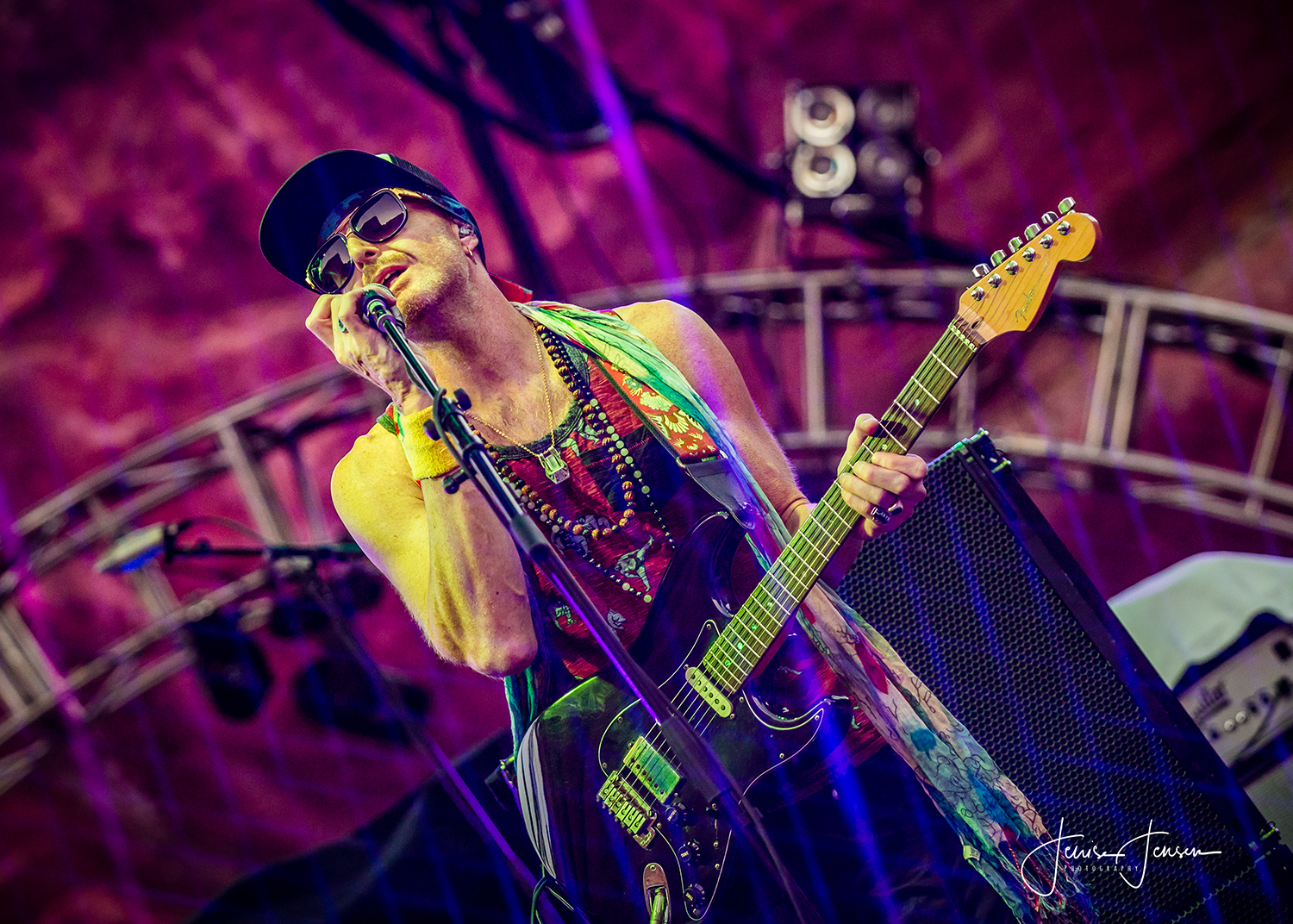 Hot Summer Nights are back

A little house, a little blues, a little funk, a little rock, and a whole lot of soul blast through BoomBox.

Since first emerging in 2004, founder, songwriter, producer, and multi-instrumentalist Zion Rock Godchaux has been quietly seasoning this simmering recipe to perfection. However, it reaches a boiling point on his forthcoming 2018 fifth album, Western Voodoo [Heart of Gold Records]. 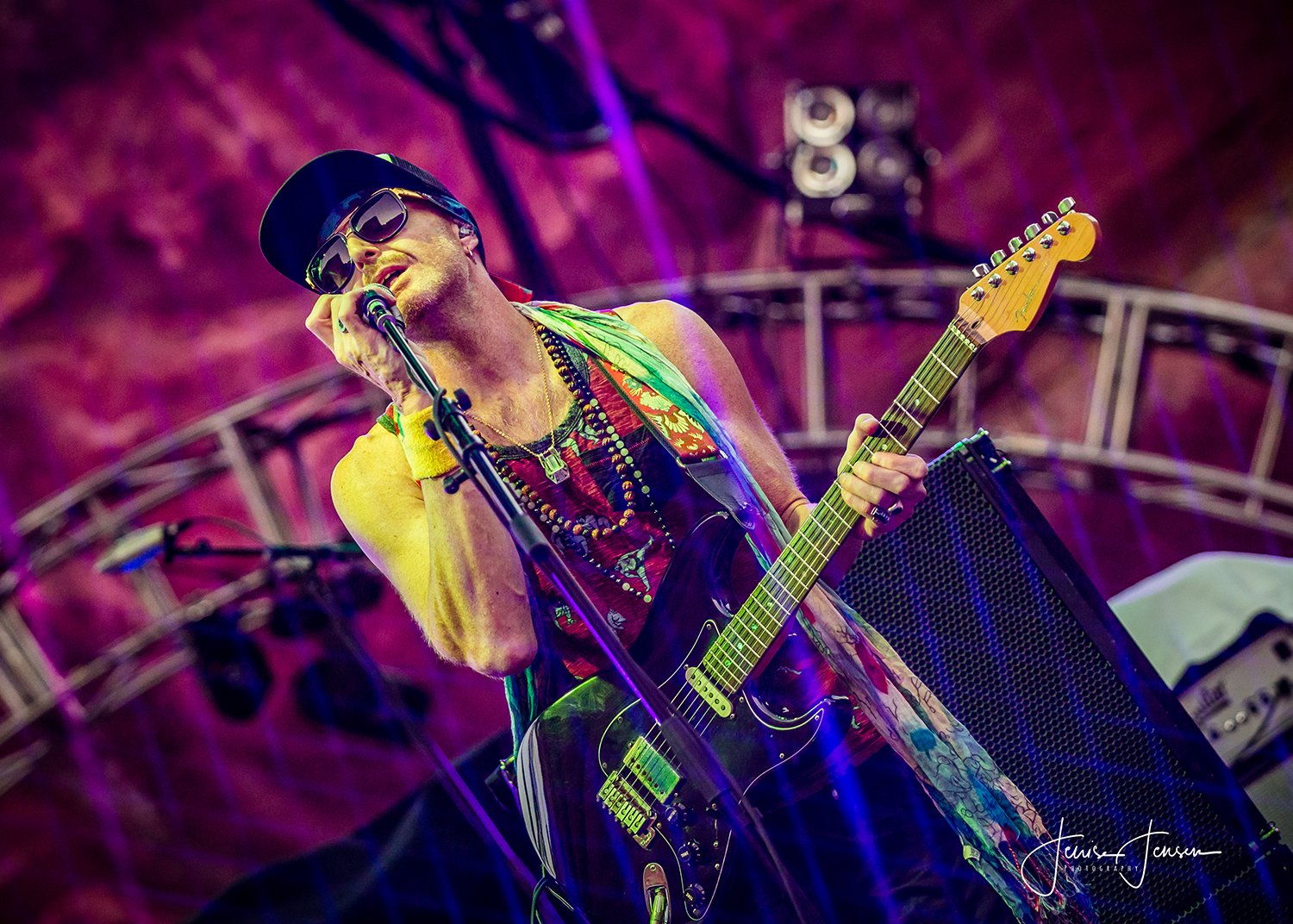 At the same time, the Muscle Shoals, AL native stays true to what attracted countless fans in the first place.

“I remain open to anything you would hear coming out of a boombox,” he explains. “There are a lot of different vibes and angles, but it still adheres to a universal rhythm. This new record is the most musical and varied, yet it’s tightly wound in respect to that syncopation. There are only a few rules. It should be heavy groove. It should make you want to move. Overall, I’ve further developed the sound people are used to.”

“You hear about different forms of magic around the world,” he goes on. “The West, in general, has its own voodoo influenced by the blues. That’s what shaped me as a musician growing up in this country. It’s hard to put in the words, but you know it when you hear it.”

You hear it in everything that BoomBox has done thus far. Over the course of four albums, the group has become a streaming favorite with numerous tracks cracking a million plays on Spotify. Moreover, they’ve made audiences groove everywhere from Electric Forest and Hangout Music Festival to High Sierra Music Festival.

In the end, the new music kicks off the brightest and boldest chapter yet for Godchaux. “Our best side is somewhat medicinal,” he leaves off. “All of the rhythms, melodies, and frequencies add up to these healing properties. I hope people feel rejuvenated and re-focused on some level when they hear us. That’s Western Voodoo.”