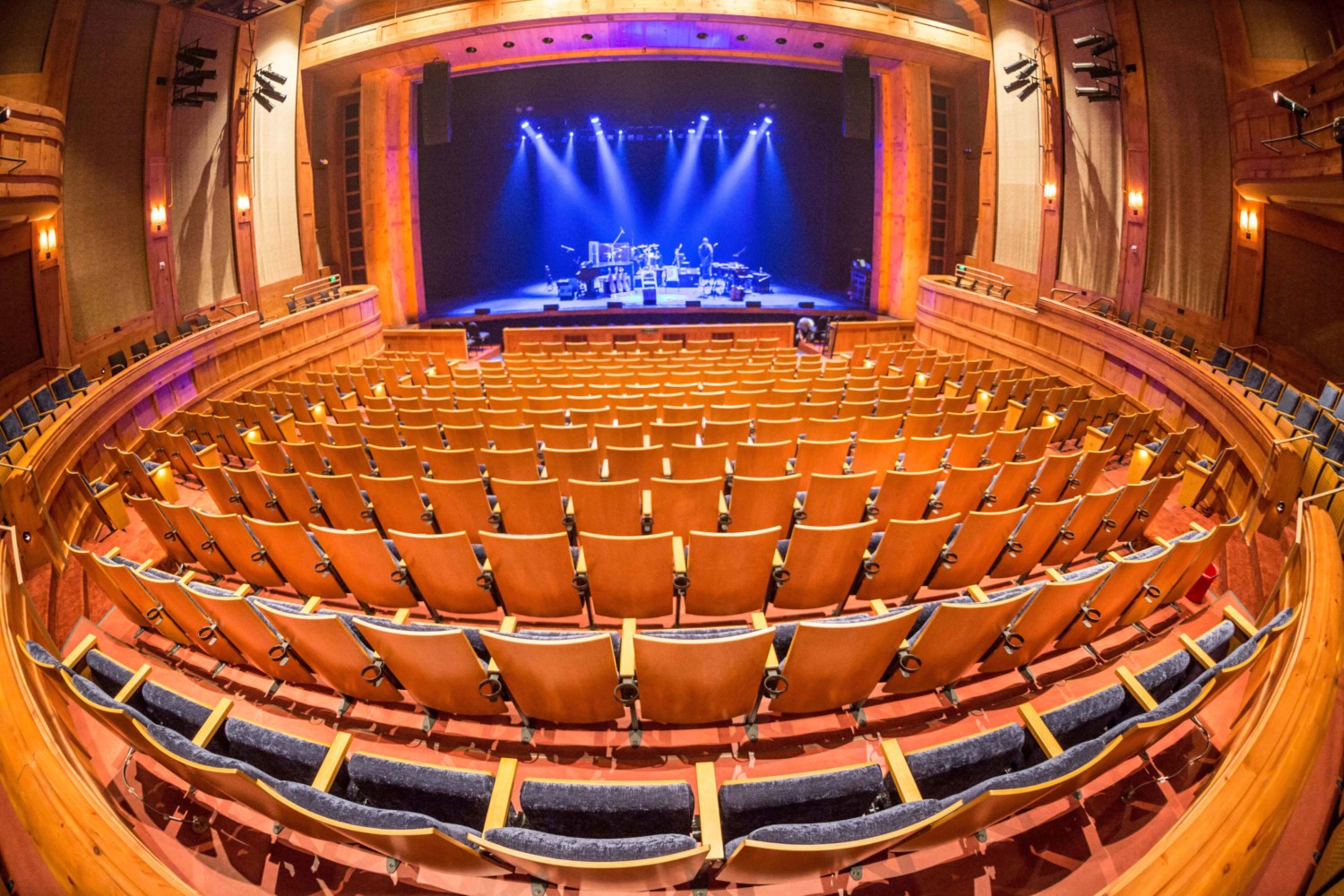 Meet the Expert:
Where local students learn about the entertainment industry – first-hand
Who: The series is designed for Eagle County students 6 th – 12 th grade
What: An educational session exploring the many opportunities in the entertainment industry
When: Select Wednesday’s at 1:00pm MST, each session will last approximately 40-60 minutes
Where: A Zoom livestream event – enjoy it from your home or classroom
Cost: Free and limited to the first 500 students

Register: Registration required, email amahn@vvf.org to get zoom link Beaver Creek, Colo., Oct. 14, 2020 — New for the 2020-2021 school year, as part of a career-preparedness series, Eagle County students are invited learn about the entertainment industry and the different opportunities available to those inspired by the arts. From performing on stage to production and management, there is a lot more to learn than meets the eye as an audience member. This series will consist of performers and professionals that represent many genres and those who make it happen. Each event is free and limited to the first 500 registrants.
Registrants will be sent a zoom link to tune in virtually. The VPAC is located under the ice rink in Beaver Creek Village (68 Avondale Lane, Beaver Creek, Colorado).
Meet the Expert will provide an eye opening opportunity to understand the everyday practices of professionals in the theater world. The sessions are aimed towards 6th -12th graders across Eagle County. This new program aims to reach an age bracket, not typically served by STARS, reaching out to middle and high school students with insightful information for career development or inspiration.
The VPAC has vetted entertainment industry professionals who will lead the 40-60 minute session where they talk about their career, combined with a presentation or performance and live Q&amp; A.; As we look for creative ways to enrich the students of Eagle County through arts and culture during the ongoing performance shutdown, we have decided to replace the in-person STARS series with a virtual offering designed to better understand all the professions supporting the industry - not only what you see on stage or on a screen as audience members, but all the behind-the-scenes action as well. When you consider that the majority of the population are introverts, I think the arts at first can seem intimidating. Through the Meet the Expert series however we hope to inspire everyone to consider a career in the industry. 'The entertainment industry is a fun place to be and we want to make it as inclusive as possible,' says Duncan Horner, Executive Director of the Vilar Performing Arts Center.

MEET THE EXPERT SERIES LINEUP: TRACE BUNDY, Guitarist/Singer-Songwriter \ WED | NOV 4 | 1PM
Discover the wealth of knowledge that Trace bestows as a world-renowned acoustic guitar player. From Boulder, CO., he is known to fans as “The Acoustic Ninja” for his legato and finger tapping skills. Selling out shows in places as far as South Korea and Italy, discover the great voyage Trace has endured in becoming the internationally acclaimed, self-taught Artist he is today.

NEVIN STEINBERG &amp; CONNOR WANG, Hamilton’s Sound Designer’s \ WED | NOV 18 | 1PM
Known for his work on Hamilton, Tony Award-nominated Broadway Sound Designer Nevin Steinberg has worked on over thirty Broadway productions as a former founding principal of Acme Sound Partners and work that received five additional Tony nominations for The Gershwins’ Porgy and Bess, Bengal Tiger at the Baghdad Zoo, Fences, Hair and In The Heights. Nevin’s long history in theatre is never-ending, always bringing to light new ideas that makes him thrive in a field of so many possibilities. He will be joined by fellow sound designer, Connor Wang.

RITON, Grammy-Award-Winning Recording Artist, DJ &amp; Producer \ WED | DEC 2 | 1PM
Henry Smithson, best known by his stage name Riton, is an English electronic music DJ and producer. Kicking off his career in dance music during the 1990s, this initiated his big success with the label Switch Recordings. In 2016, Riton hit chart success with the track “Rinse &amp; Repeat,” featuring vocals from Kah-Lo. In 2018 he earned a Grammy for Best Dance Recording.

DAVID SHIFRIN, Lincoln Center Classical Musician (Clarinetist) \ WED | DEC 16 | 1PM
An artist member of the Chamber Music Society of Lincoln Center since 1989, Shifrin is one of two wind players to have been awarded the Avery Fisher Prize, also being a recipient of the Solo Recitalists’ Fellowship from the National Endowment for the Arts, and the 1998 Distinguished Alumnus Award from the Music Academy of the West.


President for Columbia Artists Managements, Inc (1988-2002) and also worked for The Florida Orchestra (1986-1988), and more recently served as a Booking Consultant for CAMI Music (2018-2020). Over the years, Amada has represented world-class performers such as Alvin Ailey, The New York Philharmonic, Marvin Hamlisch, LeAnn Rimes, Los Lobos and The National symphony Orchestra of Cuba, among many others.
LESLIE STEVENS, Singer-Songwriter (jazz, country, folk) \ WED | JAN 13 | 1PM
Awarded “Best Country Singer” in the LA Weekly’s 2018 Best Of, you can feel Leslie Stevens’ voice reach the nails in the doorframe. Florence and The Machine, Father John Misty, The Milk Carton Kids, Jim James (My Morning Jacket), have all worked with her, and now an exquisite collection of originals recorded by cult producer Jonathan Wilson, brings her out into the light from behind the scenes. The LA Times has called her 'one of the city best!'
KAYLA CATAN, Actress-Singer-Writer \ WED | JAN 27 | 1PM
As an NYC-based actor, Kayla has performed in high-caliber venues, both professionally in New York and in 1,000+ seat theaters nationwide. Kayla will be discussing her journey in the theatre world, leading to her career in NYC. From attending theatre camps and participating in musicals and plays throughout school, this led her to Muhlenberg College for Theatre and English where she learned every facet of theatre arts, not just acting. Kayla attended a semester at Academia dell’Arte in Arezzo, Italy, focusing on physical acting, clowning, mask work, and much more.