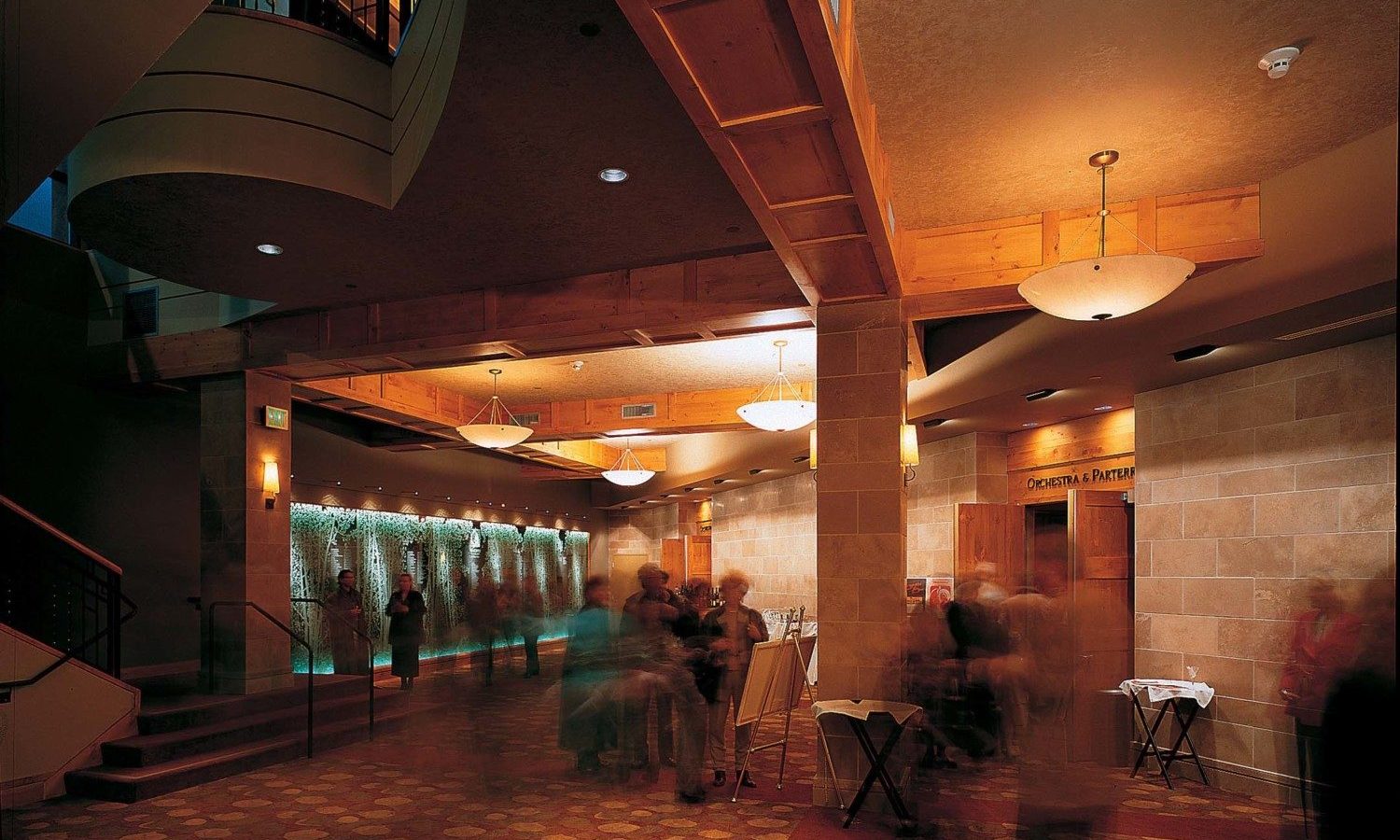 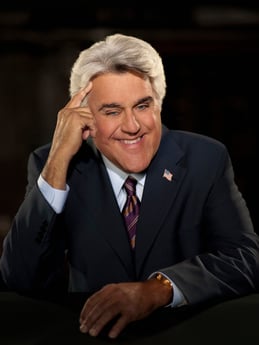 Get ready to laugh so hard you cry at the Vilar Performing Arts Center (VPAC) this summer. The VPAC will host for the second time, comedian Jay Leno in Beaver Creek at  8 p.m. on July 5th. This comedy show adds to a jam-packed season, filled with iconic musicians. Tickets for Jay Leno start at $195 and are available at the VPAC box office (970)845-8497; vilarpac.org. The VPAC is located under the ice rink in Beaver Creek Village (68 Avondale Lane, Beaver Creek, Colorado). This summer, the VPAC is the place to be to see your favorite artists perform in a one-of-a-kind atmosphere - no camping chairs required!

Jay Leno made a name for himself as host of NBC’s The Tonight Show for more than two decades where he dominated the ratings. His “everyman”-style and personality have helped him earn millions of fans worldwide. While he’s since passed the late-night comedy torch to Jimmy Fallon, Jay Leno continues to make people laugh all around the United States. He performs over a hundred stand-up comedy shows a year at top venues around the country and abroad.
People have long related to Jay Leno’s personable style and strong work ethic. Since he began working as a teenager, Jay Leno has had two jobs. His first two involved cars and hamburgers – at McDonald’s and at a Ford dealership — which remain two of his passions today, he says. Most recently he’s been producing and hosting CNBC’s Jay Leno’s Garage, a series exploring Americans’ obsession with cars. Additionally, Jay Leno is a best-selling children’s book author, a corporate speaker and a movie voice-over artist. Leno is the recipient of many honors, including Emmy, People's Choice, and TV Guide awards, Harris Polly selection as most popular star on television, the Hasty Pudding Award at Harvard University, The Mark Twain Prize, a star on Hollywood's Walk of Fame, and being the first person to drive the pace car of all major NASCAR events.
Along with Jay Leno, the 2019 VPAC Summer Series includes Michael McDonald, Buddy Guy, Shenandoah: 30th Anniversary Tour, The Mavericks, Toots & The Maytals, Asleep at the Wheel, Punch Brothers, José González, Jon Anderson of YES and more.
All are on sale now at the VPAC box office (970-845-8497; vilarpac.org).